Merry Christmas To Me!

PSA: Blogger Secret Santa E-mails were sent out several weeks ago; if you haven't seen it please check your Junk and let me know so I can let your draw know to expect it after Christmas! 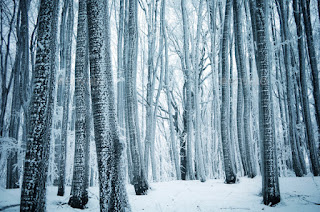 I haven't blogged since I wrote about flying Air Eject of which Sierra was the pilot a few weeks ago.  I've since hopped on Sierra again just in her paddock, as the winter weather hasn't been conducive to riding and until last week she still had summer shoes on. Between the warming trend which brought copious amounts of ice, to a sudden and dramatic dip in temperatures which tickled the -30C's, the weather hasn't been particularly enticing.  I knew I would ride sporadically at best through the winter, so it's not a huge, unexpected loss - Sierra's now out in the pasture with the herd and loving life!  That being said, just because I'm not riding doesn't mean there isn't anything horsey happening in my life!

With the sale of my 2020 filly Phascinating BRR to a lovely home in Quebec, I decided to reinvest that money back into my budding breeding program.  Despite being heavily pregnant, I had a very busy year ultrasounding mares for reproductive purposes in 2020, and felt as though I had reached the limits of my current Ultrasound machine, so I decided to sell it and purchase a new one - a very major upgrade.  It had been in my plans for several months, but once it came time to put my money where my mouth was I suddenly found myself second guessing the investment.

After some prodding from my husband and friends, I took the plunge and placed the order.  The company was fantastic and honored the sale price while I waited for money to clear accounts, and I know once it's in my hands I'll feel differently.  The unfortunate situation with Ultrasound machines is there isn't really a "mid-mid range".. You either spend $1500 or $5000.  Regardless, what's done is done and I'm sure it will be well used and appreciated once I'm using it every day for several months out of the year! 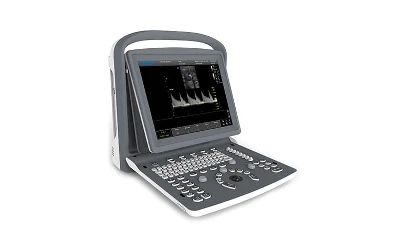 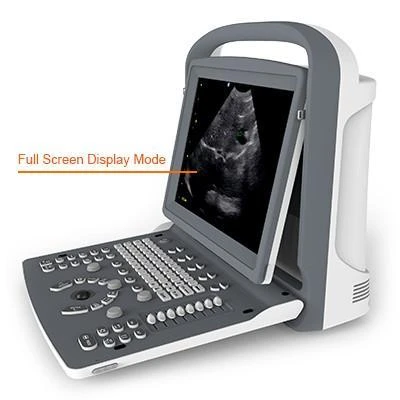