February 21, 2020
With the Dressage Schooling Show just around the corner, and subsequently the end of Sierra's training, CA and I finalized Sierra's entry today and I managed to convince CA to reconsider the tests she chose to ride.  The maximum number of tests people were allowed to ride was 4, but we felt even 3 was excessive especially considering we were hoping for a very long, boring warm up. 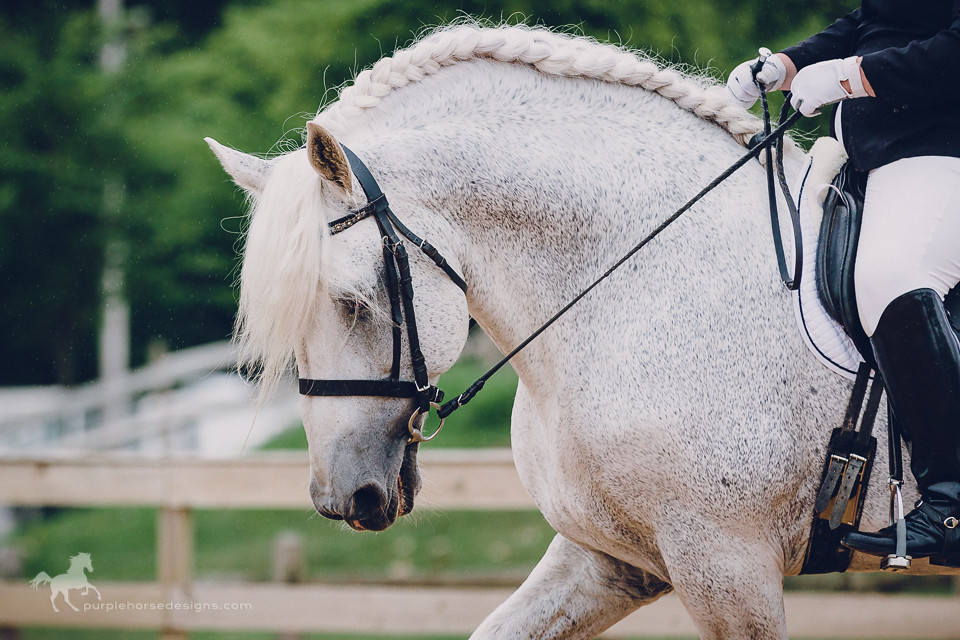