As the 1st of January has come and gone many of us feel the call of an ironic paradigm; ready for change and improvement much like New Years past.  It's this feeling of rejuvenation or the untouched pages of a new 12-chapter book that have us lost in the development of becoming our best selves, eager to get back to the grind.  While we are lost in a trance of conquering the predicaments of Christmas Past, Present and Future we easily lose sight of the journey we're on each and every day. I'm not talking about the journey with your old car that's on its last legs, the hand-me-down saddle and array of stacked pads to improve its fit, or even your current mount and their respective quarterly or annual goals.  The journey I'm talking about, is life.

Science teaches us every action has an equal and opposite reaction.  This well-versed theory (also known as Newtons Third Law) explains that a force is a push or a pull, and this force is the result of its intersection with another object.  Much like our seat having a downward force in the saddle, our saddle has an upward force to our seat and as such, we are working together to remain positively inert and balanced with our surroundings.  While Science, or in this case - literally Physics - is very.. well.. physical, I like to think this theory is relative on a more environmental level, as well.

Over the past several years I have struggled immensely with my riding in one form or another.  In 2016, I rode the hardest and most competitively of my adult life.  For 4-5 years prior to that period, and in the years to follow, I faced things few riders openly talk about.  While we all deal with days, weeks or seasons of feeling lazy and disconnected, I faced years of this. I know I'm not alone, and between the lack of interest and the guilt of not riding, I spent years attempting to claw my way out of this deep, dark hole.  Last year, I questioned if I even LIKED riding horses and why I continued to put myself through this if it made me so unhappy.  I didn't want to ride (Action), but I felt guilty for not riding (Reaction).  I felt as though if I stepped away from horses entirely, too much would change.  After all, my husband rides, not to mention so do all my friends.  I'm the founder and president of our local Sport Horse Society, and I thought if I stepped away I would cause a disconnect between myself and my friends as well as my community.  I was so torn.  I loved horses, but I wasn't convinced I loved riding them.

As I considered hanging up my helmet, I thought back to when my first horse passed away in 2006.  I pondered the period of which I sold all my things in the days following her passing, intent to never sit on the back of a horse again.  I was beaten and broken but in a short period of time I had managed to duct tape my heart back together and within 30 days of losing Molokai, I was back on a horse and spent many years absolutely enthralled, once again working hard to become a better rider; a better person.  I was at the barn from sun up to sun down, absorbing all that I could.  Eventually, I concluded that I was writing a chapter of my journey, but the story didn't end there.  Something brought me back - I wasn't ready to give up.

If you know me, you know I am a highly competitive person.  Honestly, in recent years it matured beyond the point of amusing motivation and it had developed into a personal flaw that kept me from enjoying this crazy-beautiful journey.  It has robbed me of happiness, and  caused me to turn around early on several adventures due to the feeling of impending insufficiency.  I had come to resent everything that lead me to feel incapable or unsuccessful, and I measured success in a materialistic fashion.  If I wasn't going to win, I didn't want to play the game.  This is the true personal flaw, rather than just being hopelessly competitive. 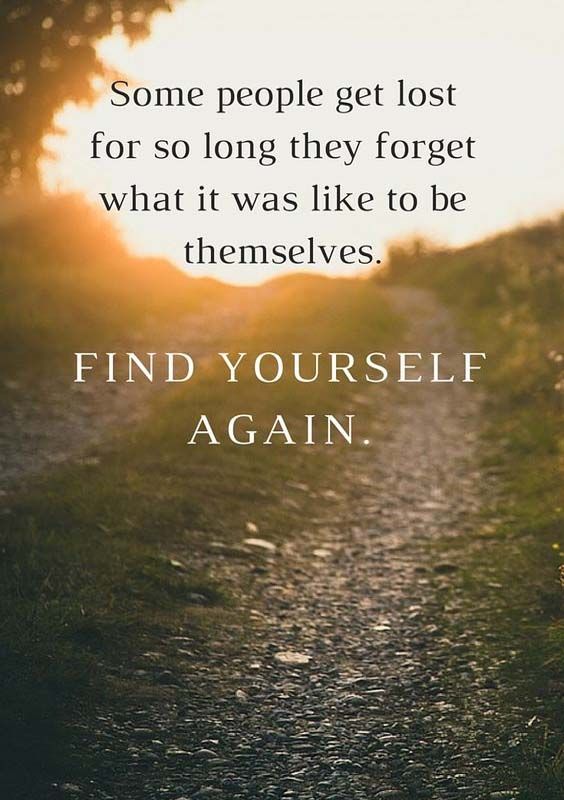 In recent years, I have felt myself riding out of principle, not desire.  I felt I had something to prove to the world and truthfully, I was circling the drain of self-destruction without even being aware of the direction I was heading.  I'm 5'4 and I have hovered around 220 lbs for the better part of the past 8 years.  While I have never been particularly thin, my unhappiness had seeped through my skeletal system and was hiding in plain sight.

When I began putting my horse life into words, I was campaigning an Appaloosa-Arab from a backwoods farm and I really wanted to be that rider you see on COTH or featured in a glossy magazine; the underdog.  We don't look like most other pairs on the Dressage scene, and I wanted to motivate others to add leg and keep going forward.  The desire to be recognized for my differences fueled me in 2016, and I suppose in a way this is another case of Newtons Law; with the push of hard work, I felt the pull (or desire) of seeing my name on a big billboard.  In 2016 I trained hard, but it was materialistic reasons that fueled me; my inner 12 year old self screaming somewhere deep down in my belly, begging to be known.  My work in 2016 didn't set my soul on fire, but instead it fed my aching desire to no longer be the chubby, mousy little girl standing shyly at the back of the room.  In the process of chasing recognition and approval, I lost sight of why I began riding horses.  I numbed the itch that brought me back to horses after selling all my tack when my horse passed away 10 years prior, and subsequently lost myself yet again. 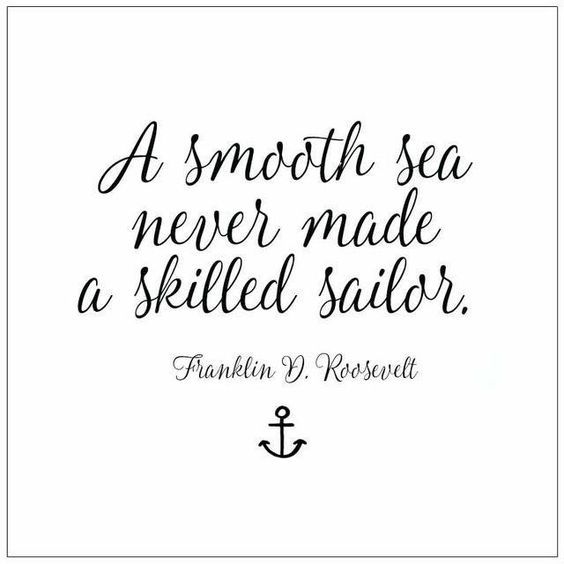 I've since moved away from such aspirations of grandeur and I feel much more at peace with myself.  I no longer feel the craving to prove myself to others, and that alone has opened up an entirely new chapter of revelation.  I have begun to measure my success in smaller, more achievable short-term goals, rather than the 5 or 10 year plan.  I now recognize these smaller goals (heck, even annual goals) are just a drop in the bucket compared to the overall journey of life.  Perhaps Kidd's trajectory coming to a sudden stop has shone a light on the dark corners of my intellect, or maybe finding a mare who is so special to me has lit the path to happiness, I really can't say.  This gradual transition has altered my sense of competence and allowed me to relish in an exhilarating and renewed impression of accomplishment; banishing the Never Ending Circle of Doom and changing the taste of the untarnished chapters to come. 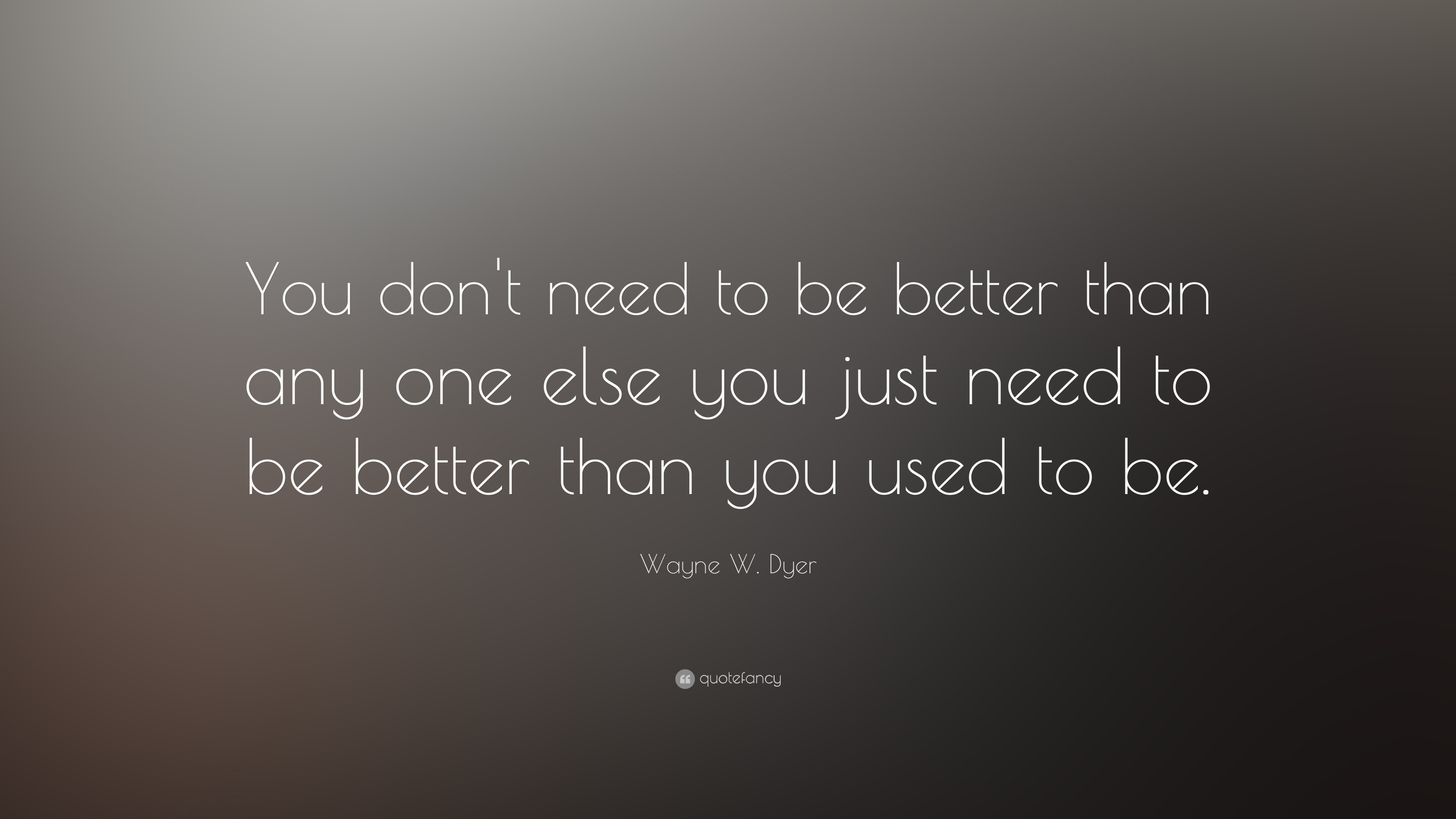 With race horses, we encourage a cocky, self-righteous demeanor and in some ways having a competitive edge is a necessary evil to being a rider hungry for improvement, but there is an incredibly fine veil between an optimistic path of growth and getting lost in purgatory forever.  Lost in the figurative Death Valley that is the abyss of greed and other deadly sins, we lose track of the little things in life.  Often, this grey and mundane, desolate place is where you will find those lost in pursuit of prestigious titles.  Nothing grows in the Death Valley, but there is an exit if you're motivated enough to find it and just like that, Newtons Third Law is at work yet again.