August 16, 2017
This is a perfect example of why i'm loving the blogging community. Despite being a total noob at this blog thing, I love how you can stumble across new things on a daily basis.  While sifting through the hum-drum of work on this lovely Wednesday morning, I skimmed through C's version of a blog hop, which directed me to the original post and as a result, found a new blogger to follow! I mean, who doesn't love to read about super cute ponies?! 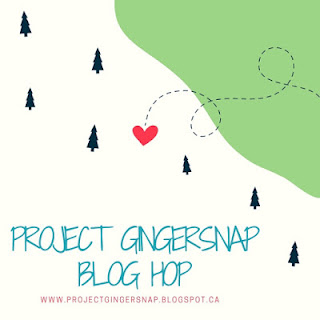 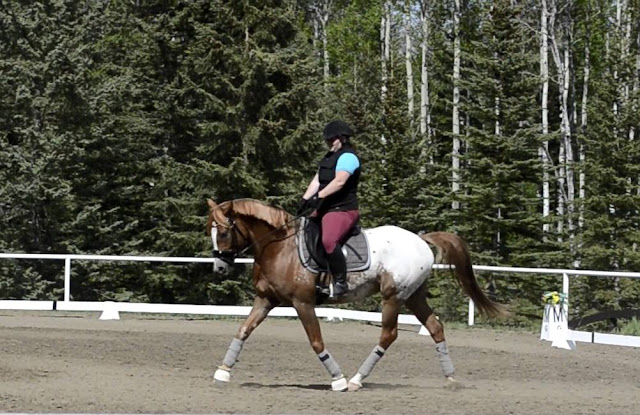