July 06, 2017
I have temporarily crawled out of the dark abyss I currently call "my life" to do a blog post.  I started this blog with the intent of using it solely as a tracker for my own personal growth with my horses, but lately there has been very little worth writing home about. 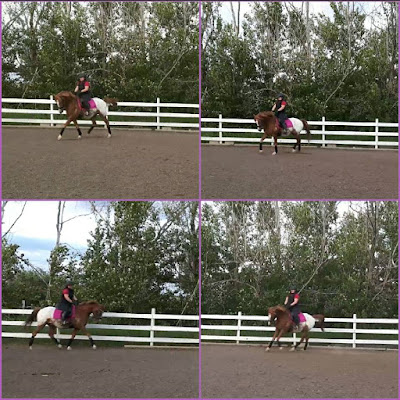 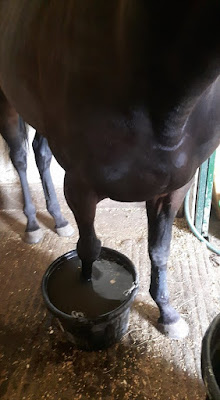 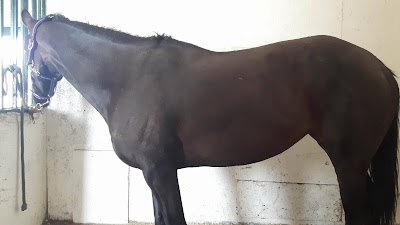