June 04, 2017
I have officially fallen back into the 'horrible blogger' category again but hey, my life is currently filled with disappointment and frustration in all fronts it seems, so my lack of interest in publicly posting about it seems excusable at this point.  Regardless, i'm choo-choo'in away on the woe-is-me train and finally taking some time to post about the utter shenanigans that I call 'my life'. 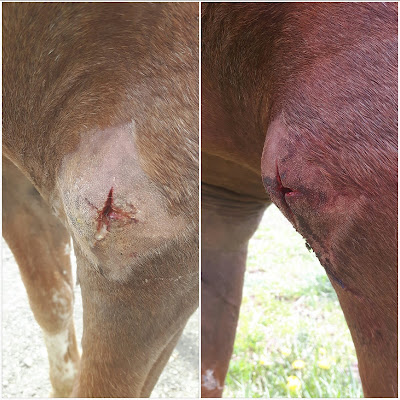 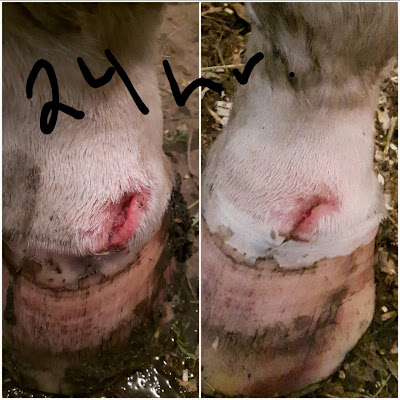 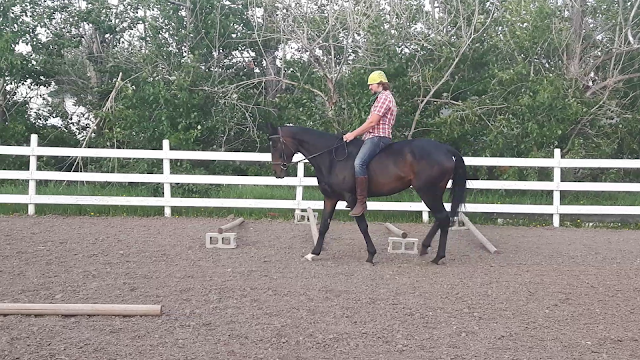 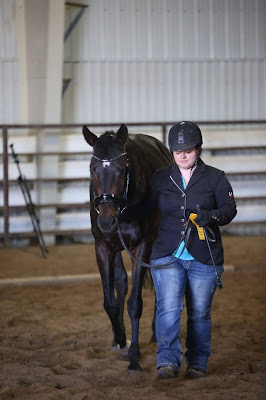