What I Know About Kai - Update

May 09, 2017
Months ago I did a post or two regarding "Things I Have Learned About Kai", and as we reach our 6 Month Anniversary (seriously, wtf?!) I thought we were due for an updated version. 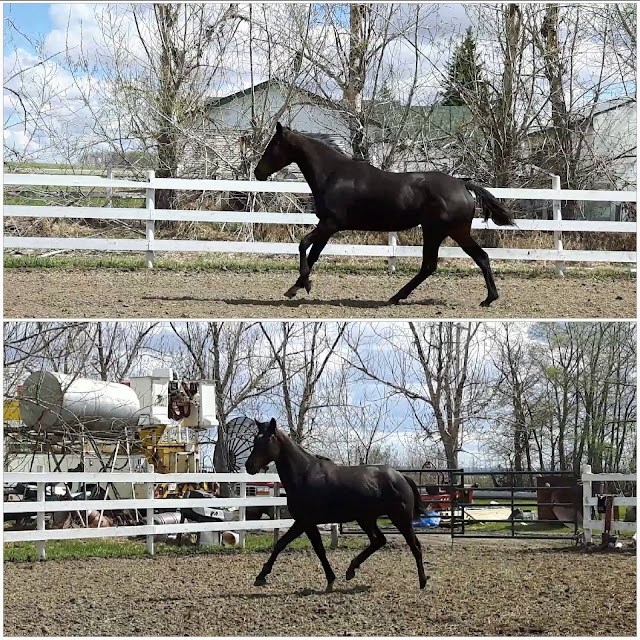 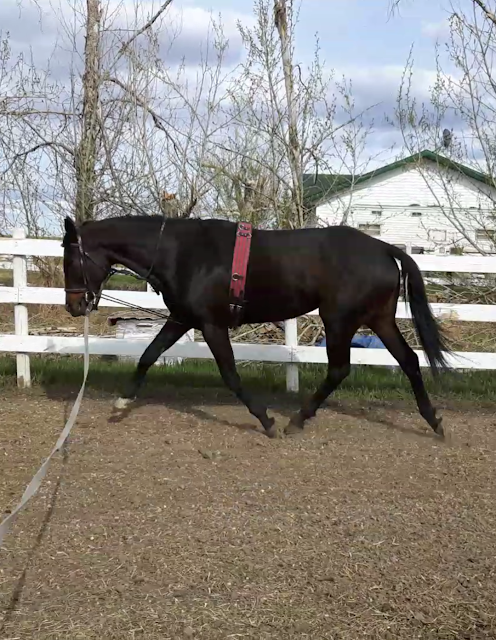 I have never had a horse that develops and advances as well and as fast as Kai has this past week on the lunge line.  She's worked lightly 5 of the last 7 days, and will have tomorrow off due to my Golf League (I know, when did I become an old lady?!) starting and taking place on Wednesday nights, and light work on the line on Thursday then likely Friday off as well due to the Chiropractor appointment.  Once we make it through that, I hope to continue the lunge line work and incorporate some poles, and add in some riding as well. 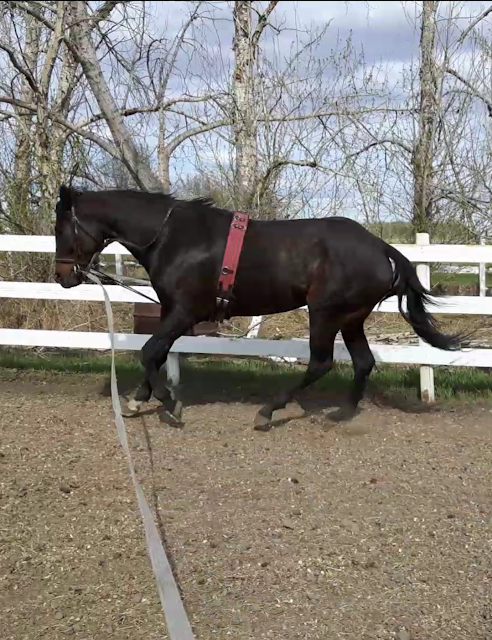 I still feel as though there is SO much work we can do that doesn't necessarily require her burning a ton of calories, so i'm not in a huge rush to 'ride' her necessarily.  While it is an  aspect important to keep her happy and sane, I am truly enjoying the ground work and lunging we have been doing and feel as though it is a great system to continue with until she has gained some weight.  Once her back has muscled up a little more, I will likely do some light riding but mostly just during the cool-out stage of our sessions.  She is learning so much on the lunge line and her balance has really developed quite nicely.  It seems insane to think that a week ago she couldn't even stay on the same lead for more than half a circle... truly amazing little mare!