May 06, 2017
Despite my life feeling entirely upside down, I have actually been back to working regularly with Queen Kai.  I was having some doubts and wondered if she and I were meshing, as her attitude was growing yet again, and she seemed to become overly sensitive in the process, which had me scratching my head.... 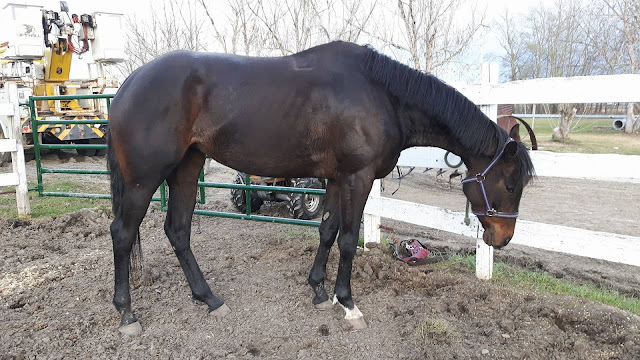 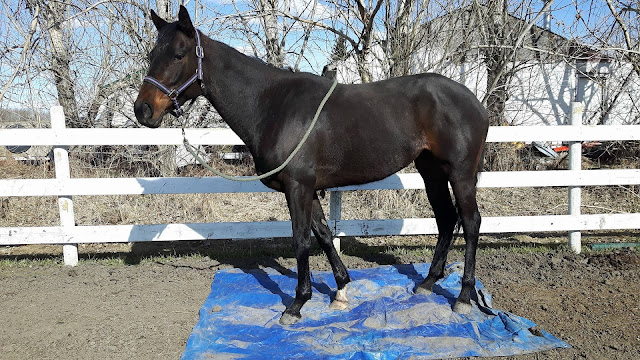 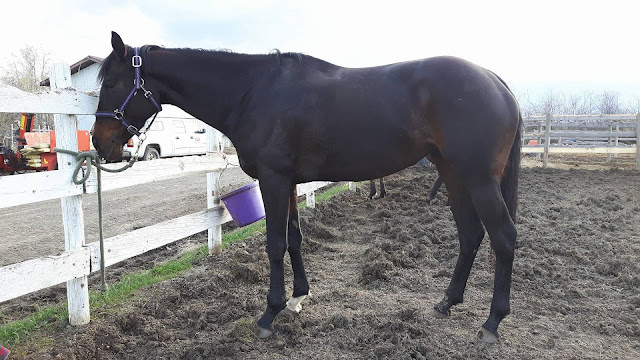 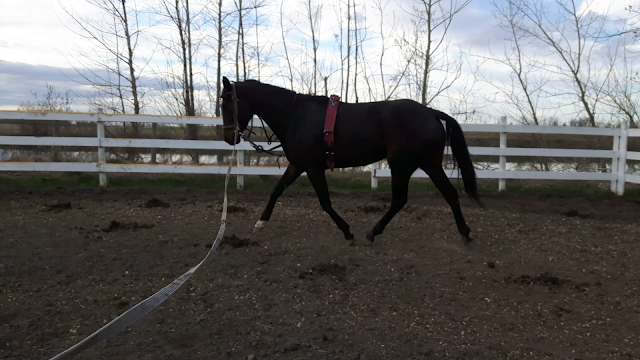 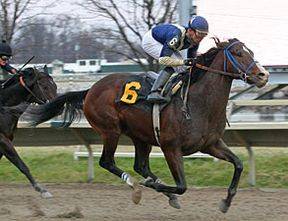