Keep in mind I am in no way implying I 'rescued' her, nor am I implying she came to me in poor shape - she came to me as a horse fresh off the track, just as expected.  She had a few long days on a strange trailer, in strange barns, with strange people and no doubt that took a bit out of her as well... Sorry, but it drives me crazy when I hear people promote that just simply buying a horse from a racing home means they automatically rescued it - head desk -


There isn't a lot of change between these two photos, but in the photos below, taken roughly a month later, her top line is more smooth and balanced.  This is also after doing a Kidney Flush treatment.


What we have done or learned since she arrived on November 9, 2016

I'm sure there's so much more, but I was surfing through photo's today and truly hadn't realized how much she's changed physically since I got her, and she's really changed mentally as well! Totally in love with her adorable face! 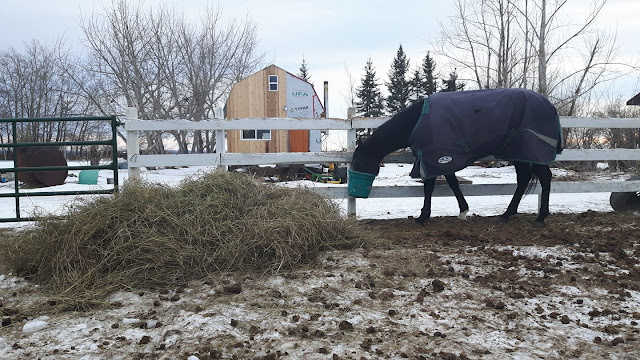 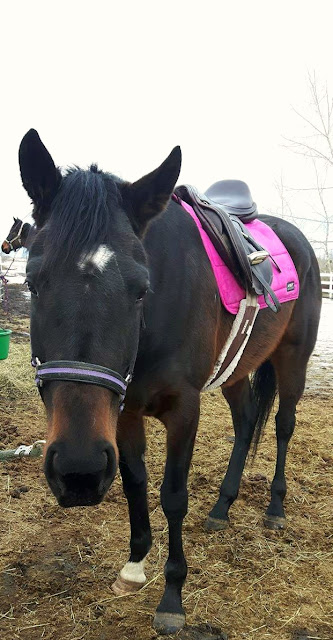 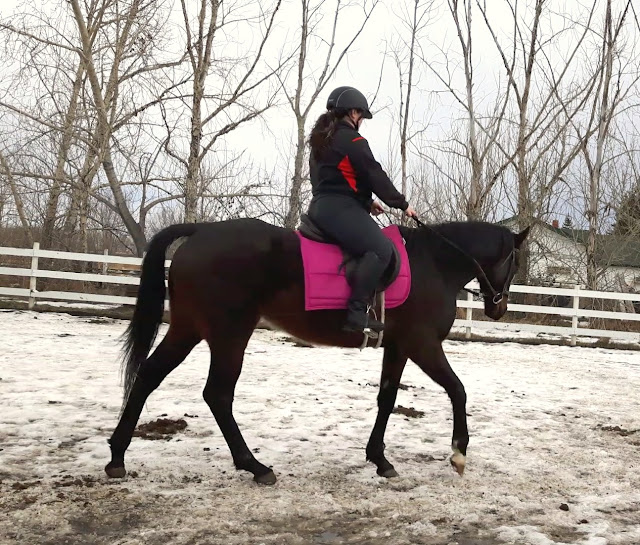 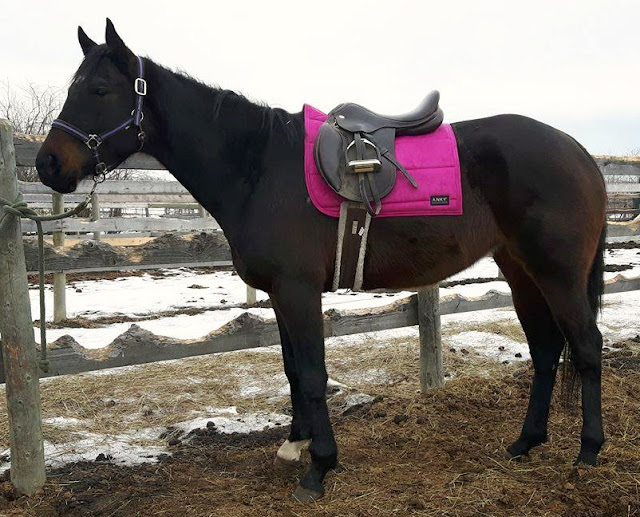 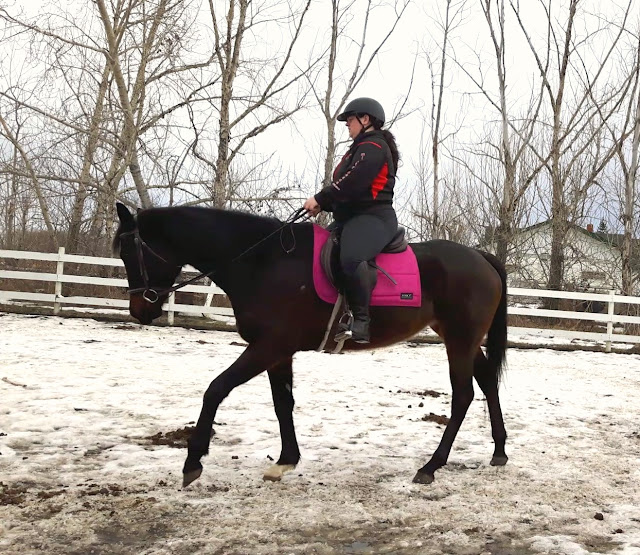 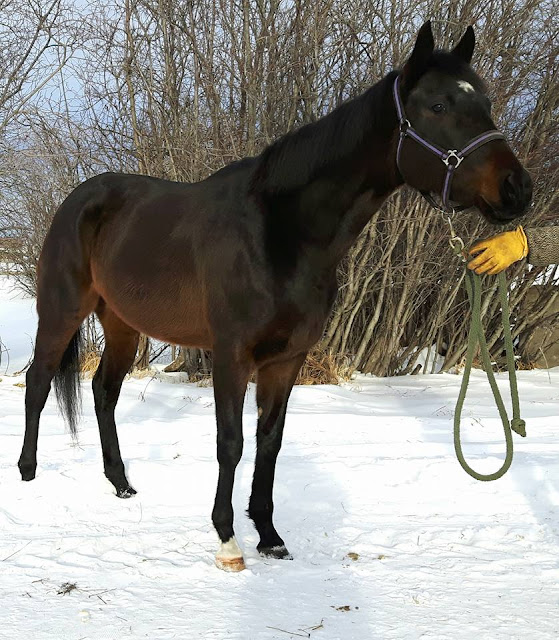 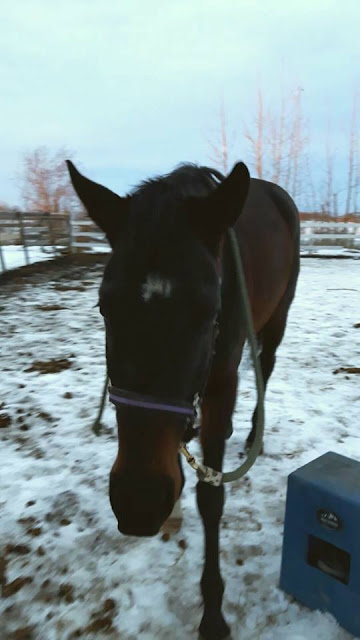 At the rate she's going, she may be lucky enough to have her back graced with my one true love -- my Dressage Saddle!