February 22, 2017
This Blog Post has been sitting in my Drafts for like, ever, because I don't want to convince myself of something and then end up being wrong.. So I began drafting this while things were heavily 'what ifs', which it still is, but we will have answers after our Vet appointment on March 3rd. 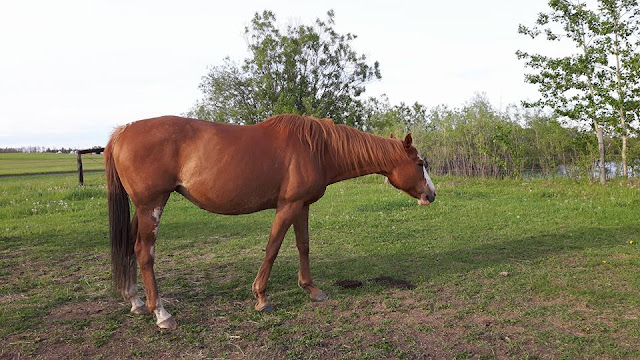 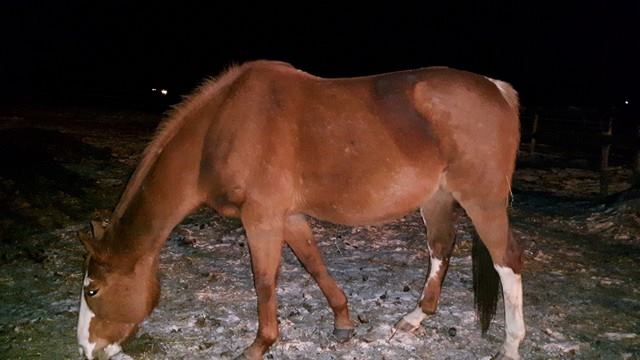 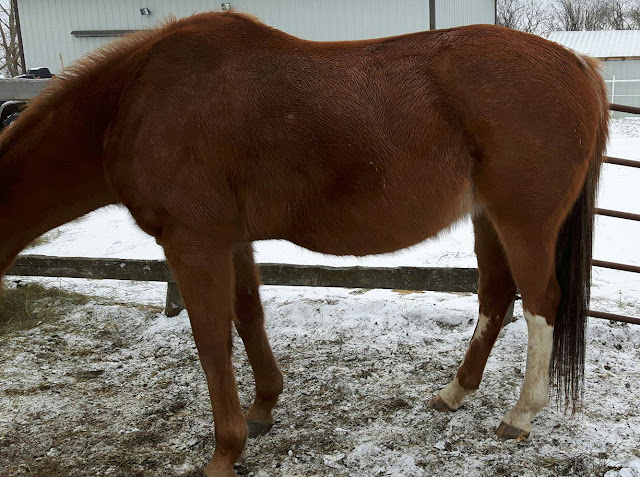 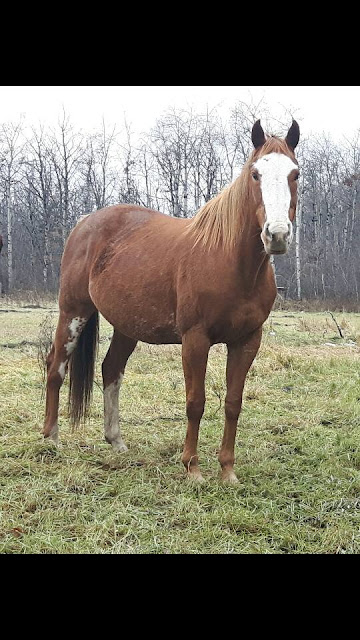