February 15, 2017
Recently my fuse was running short for unrelated reasons, and as a result my wording was less than eloquent when I praised my friend for all her hard work and fabulous riding ability with her new horse.  Due to this, it wasn't well perceived, and while initially I thought "what gives?!" it served as a reminder of how defensive we often become - and rightly so! We work so hard with our horses, and put forth copious amounts of effort to improve upon our skills and advance together with our equine partners. We should feel proud and as such, defensive when people discredit our accomplishments.  Naturally, it would only be a matter of time before I became reminded of this defensiveness.  This reminder came today, after my second ride on Kai. 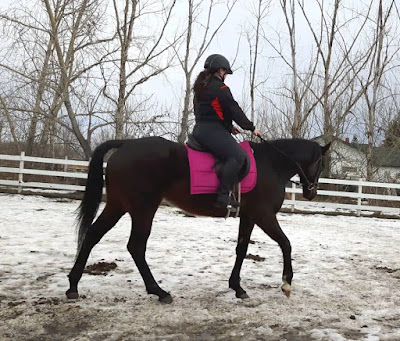 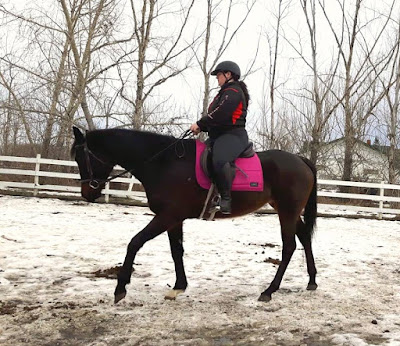