Today was the day I've had mixed feelings about for the past week or so... the first lesson of the 2016 season. 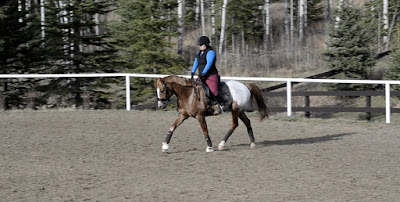 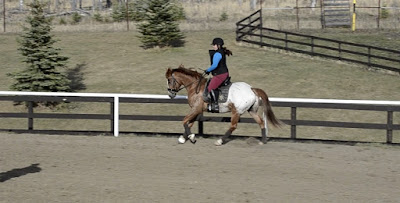 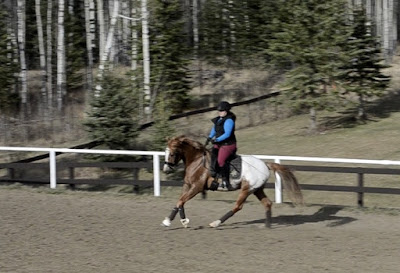 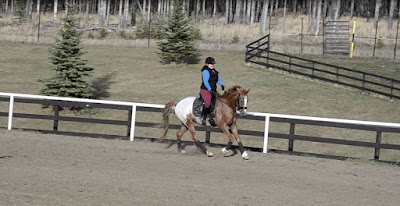