Today, it finally happened.  The thing no rider enjoys; the thing we brag about in multiple ways, but yet the thing no one secretly wants to experience. I got bucked off.   It's been many a'moon since I have ridden Air Eject and got reminded that gravity is a cruel and unrelenting mistress.  It's true what they say about falling off after having a kid; after some thoughts that would concern PETA mid air, as I shmucked the ground all that was going through my head was Eowynn and getting myself clear of Sierra's feet for her sake.  It was a scary moment. After not being able to ride for over a week, the stars aligned and I had my opportunity.  The last few rides were just working on neckrope training in Sierra's paddock, and it had been some time since I had tacked her up and ventured into the field.  She has been an absolute ball of nerves since returning home and the slow work was good for both of us.  I feel like I had some serious kissing up to do after sending he
3 comments
Read more 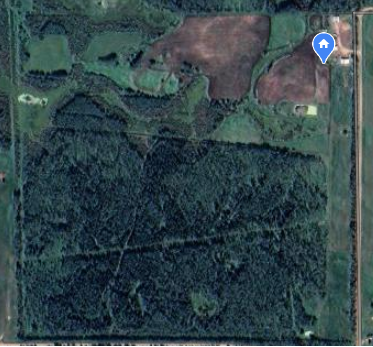 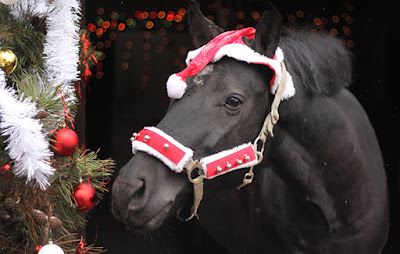 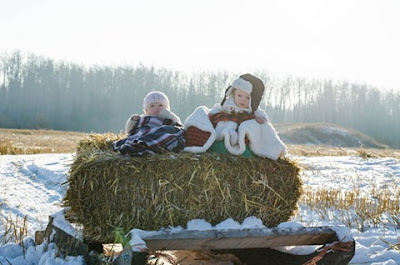 WW: The Season is Upon Us